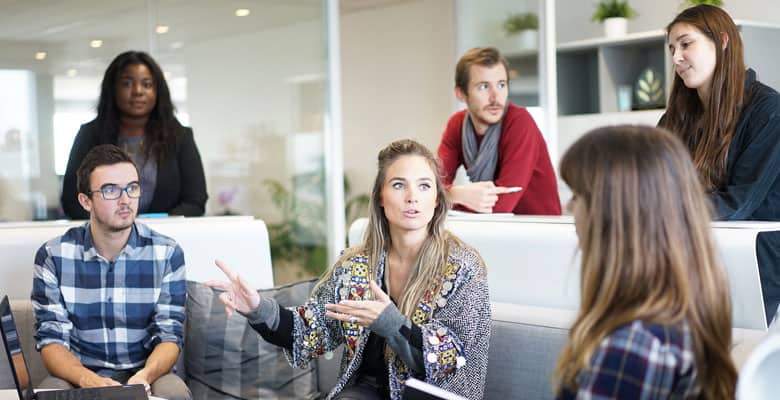 Development Economics undertook research for RBS into differing rates of business star-up and survival rates in different regions and cities of the UK, utilising survey evidence and national datasets.

UK performance was also compared to a range of international benchmark countries including the US and Canada, as well as Germany, the Netherlands, Sweden and other major European economies.

Although female entrepreneurship in the UK compares well with most European comparators, the UK does not perform as well compared to North America. The research also produced estimates of the additional economic benefits that could be generated if some of the gap compared to the US and Canada could be bridged. 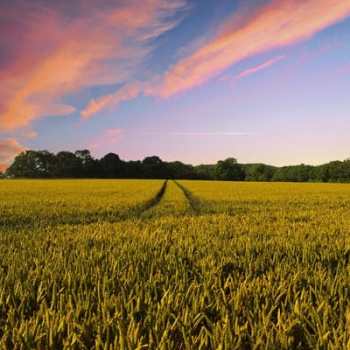 Development Economics was commissioned by the National Farmers Union to identify and quantify the contributions ... 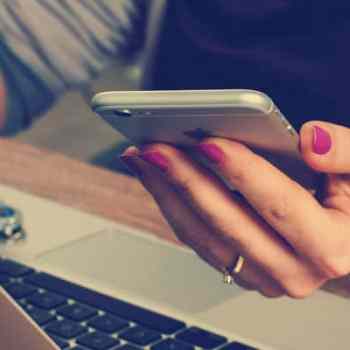 In 2016 Development Economics produced a report for Facebook which examined the future economic development ... 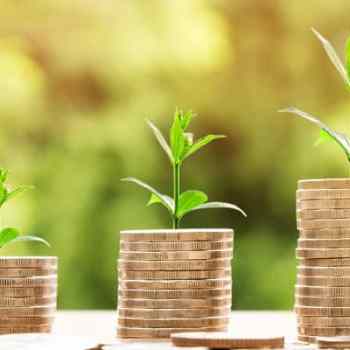