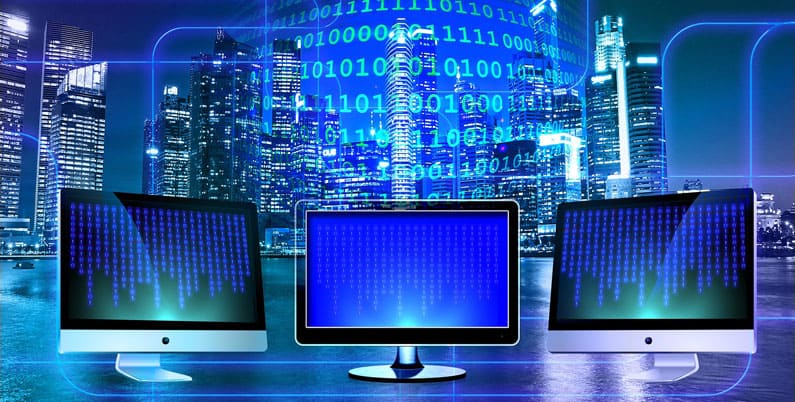 The scale of the employment opportunities required to fuel the burdgeoning UK digital economy has been revealed by new research undertaken by Development Economics on behalf of telecoms company O2.

The study has revealed the need for more than three quarters of a million digitally skilled workers by 2017 to satisfy the UK’s digital potential.

Crucially, with youth unemployment seemingly stuck at one million, the study identifies a substantial opportunity for young people. According to the research, more than one fifth (169,000 – 182,000) of the jobs needed to support economic growth are ideally suited to the current generation of digitally-savvy youngsters.

The research also identifies scope for Government and businesses to work together to maximise the digital growth opportunity. It suggests that greater collaboration between the public and private sector could see an additional 100,000 jobs created in addition to the projected three quarters of a million requirement.

The study used econometric modelling to identify and predict the UK economy’s digital skills needs over the next five years. With existing Government initiatives designed to accelerate the growth of the digital economy expected to generate economic output worth £7 billion per year by 2017, the report identifies a number of recommendations to further maximise the opportunity – worth a further £4 billion per year to the UK economy.

In particular, there are three areas where together employers and Government can make a meaningful difference to ensure that the digital potential of the next generation is fully realised:

Potential impact of accelerated investment in Robotics in UK Manufacturing