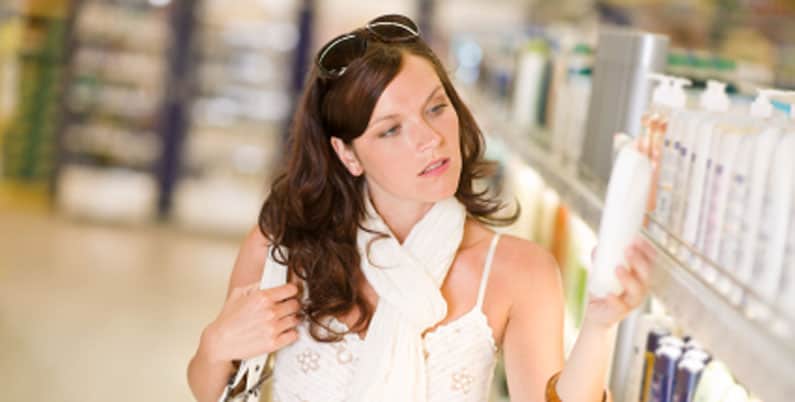 Women pay on average £200 more per year than men for the same every day consumer goods and services according to gender based pricing research we have just undertaken on behalf of leading insurance provider, Aviva.

Disposable razors and face cleansers were the worst offenders, with women often paying up to twice as much for what are essentially the same products, the only difference being that they’re specifically targeted at the female market.  This means that women could be spending £10,800 more over their lifetime than men, equivalent to an extra 12,270 disposable razors and 2,100 bottles of shampoo¹.

While women may pay more for everyday products and services, some, particularly young females, have benefited from cheaper car insurance – not because they are female but because statistically they are safer drivers. But from December, insurers will no longer be legally able to calculate premiums on the basis of gender, meaning some women will no longer pay less due to their reduced risk profile.

Potential impact of accelerated investment in Robotics in UK Manufacturing